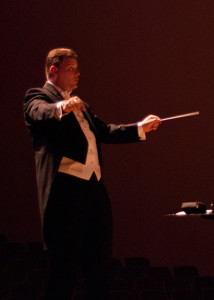 Lance C. Ohnmeiss is the Artistic Director of the Northern Appalachian Wind Symphony (NAWS) located in northeastern Pennsylvania and Associate Director of Bands at the prestigious Archbishop Riordan High School, San Francisco, California. Working with the Northern Appalachian Wind Symphony, Ohnmeiss has launched his professional conducting career and continues his lifelong pursuit in education with his position at Archbishop Riordan High School.

An alumnus of San Francisco State University, Ohnmeiss holds a Bachelor of Music (BM) degree with an emphasis in music education. He has a Master of Music (MM) degree in conducting from Messiah College, located in Grantham, PA. Ohnmeiss studied with Wendell Rider on his primary instrument  and conducting with Dr. G. “Mancho” Gonzalez, Dr. Bradley Genevro, and Dr. Cyrus Ginwala.

Ohnmeiss has a rich and diversified background in music education, conducting ensembles in the San Francisco Bay Area after his graduation from SFSU in 2010. He was the student conductor the the San Francisco State University wind ensemble, the founder of the SFSU Gator Band, and a regular guest conductor for the Daly City Community Band in Daly City, California. He also has been very active as a conductor and performer around northeastern and central Pennsylvania. Ohnmeiss is the immediate past musical director of the Williamsport Imperial Teteques; the oldest and longest surviving masonic band in the United States.

Ohnmeiss is a professional hornist having performed with the Williamsport Symphony Orchestra, the Penn Central Wind Band, the Great Lakes Wind Symphony, the Repasz Band of Williamsport, the Milton Community Band, the Susquehanna Valley Chorale Orchestra, and with many stage musicals and chamber groups. During his time on the west coast, Ohnmeiss also was the associate principle horn for the Pleasanton Community Band in Pleasanton, California, and principle horn for the College of San Mateo Symphonic Band. In addition to playing the horn, Ohnmeiss also plays the trumpet and is an accomplished bagpiper, where he served as co-founder and pipe sergeant of the former Stanislaus County Sheriff’s Pipe Band in Modesto, California.

As a lifelong learner himself, Ohnmeiss remains active in his chosen field of music education. As a music educator, clinician and conductor, Ohnmeiss worked with school groups throughout North America. On the west coast he has taught band as an assistant director, private music instructor, and small group ensemble coordinator and is now the current Associate Director of Bands at Archbishop Riordan High School. He has taught music clinics for Mount Boucherie Secondary School in West Kelowna, British Columbia, and John F. Kennedy High School, Los Angeles, California, and other schools involved with the Northern California Band Association. He was also the guest conductor for the Luzerne County High School Honor Band in Luzerne County Pennsylvania. An accomplished private drum major coach for nine years, he coached six Northern California Drum Major Champions. In addition, Ohnmeiss  taught drum majoring at the Silverlake Band Camp in northern California.

A native of north eastern Pennsylvania, Ohnmeiss’s passion for teaching music and his drive and commitment to enriching the lives of the people he works with enabled him to share his love of band music with young people. Now,  both on the east coast, with the Northern Appalachian Wind Symphony, and the west coast, with Archbishop Riordan High School, Ohnmeiss can share this love of this American genre of music with audiences of all ages. 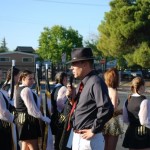 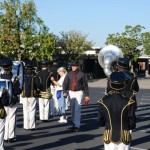 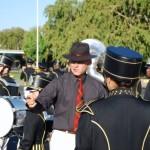 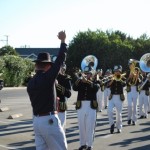 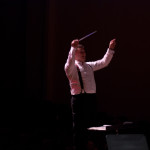 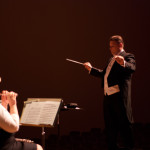 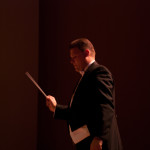 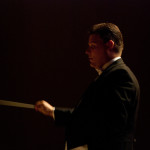 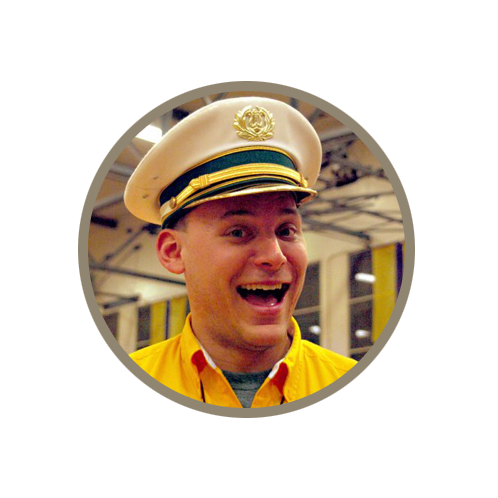 Welcome to my website! My name is Lance C. Ohnmeiss. I currently reside in the small town of Williamsport, PA nestled in the lower portion of the rolling Northern Appalachian Mountains. I am a graduate of San Francisco State University where I hold a degree in Music Education. I have many varied interests and activities happening frequently.